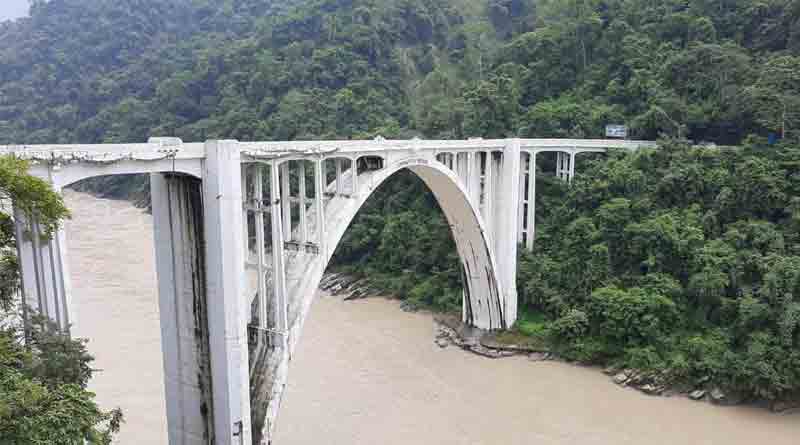 Gautam Brahma and Dhruvajyoti Banerjee: Two new bridges of the state will be constructed. After the Morabi bridge accident in Gujarat, the state government is alert. Navanna has decided to demolish two bridges and build new ones. A detailed report should be prepared after health inspection of all the bridges with complaints. Detailed information is sought by November. Apart from the Port Department, there are many bridges under other departments as well. All those bridges will also be inspected.

The Department of Public Works has called a meeting in Nabanna on Tuesday to discuss the health of bridges in the state. Minister of Works Pulak Roy, Principal Secretary of the Department of Works, Executive Engineer were present in the meeting. District Engineers and Heads of Departments attended virtually. There was a discussion about 2 thousand 109 bridges under the Ministry of Public Works. According to Nabanna sources, the detailed report of the bridges, which have health concerns, complaints must be submitted by the month of November.

There are many bridges under not only Port Department but also under Irrigation-Forest-Transport Department. Most suspension bridges are under local administration. Navanna has also asked for a report on the health of those bridges. A suspension cable bridge already in Lolegaon is in critical condition. The forest department has issued an order to start the test from that bridge.