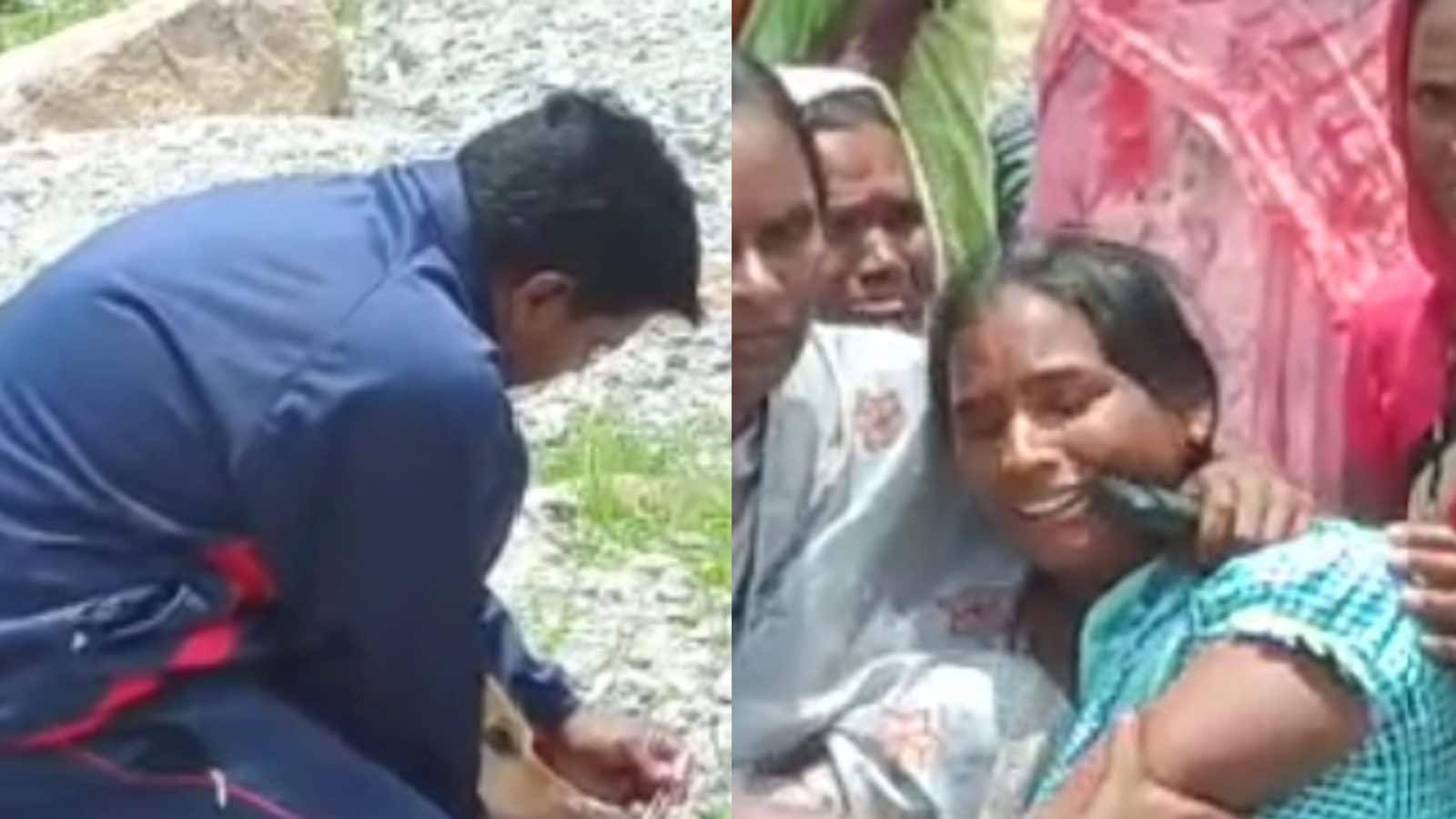 She did not want a husband who would be with her for a hundred years for the physical pleasure that would give her temporary happiness. Magudni, who witnessed Vedic mantras, was killed by her lover. The police sensed the extortionist’s plan to continue her extramarital affair. If the rope is taut in the event of a kill, the workaround has shifted. The police have identified the role of a third party in the murder case in Kamoredi district.

Mulugu: These are jalsa stones .. they only destroy them

The husband was beaten by the hands of his mistress.

A man named Bodhan Hanumaboyi from Bichkunda in Kamareddy district was married to Anuradha many years ago. The couple has two daughters. Posha Boy, who lives in the same colony as Anuradha, has been having an extramarital relationship with a man for several years. Anuradha, who felt that her husband was standing between her and her boyfriend, somehow removed her obstacle and thought that they should be together forever. As part of this boyfriend was tasked with killing her husband.

For an extramarital affair. .
As part of the scheme, Anuradha’s husband Hanuma Bhoi was taken to Daultapur forest two days ago along with her boyfriend Posha Bhoi and his friend Ramesh Hanuma Bhoi. There, the three drank alcohol together. Hanumabhoi was very drunk and when he got drunk, he was killed with a rope. After the murder, leaving the dead body there, Hanuma took Boy’s mobile phone and left. Both Posha Boi and Ramesh went to Bansuwada on the same night and threw the rope used for the killing and the mobile phone of the deceased into the Manjira River at Bollak Pali. At night they slept with relatives in Bansuvada, and early in the morning they went to the village.


Marital murder: Do you know what a husband did to his wife?

The wife is a hooligan.

The police came to know that a person was killed in Daultabad forest area and got the details. A case was registered and the wife of the deceased Anuradh was questioned. As she gave inconsistent answers to the police, they conducted the investigation in their own style. She admitted that she killed her husband to live with her boyfriend. The police arrested Anuradha along with her boyfriend Posha Bhoi and Ramesh and sent them to judicial custody.

Kolhapur; Bhogavati is the first sugar mill in the state to pay all sugarcane bills with increased rate- P.N. Patil ABBO News

jail calling —please give me some space | Jail is speaking…Give me some breathing space! ABBO News

2 killed, many injured when Tazia comes into contact with a high voltage power lineABBO News

Kolhapur; Bhogavati is the first sugar mill in the state to pay all sugarcane bills with increased rate- P.N. Patil ABBO News