Earthquake with a magnitude of 6.1 in Turkey, 22 people injured by the earthquakeABBO News 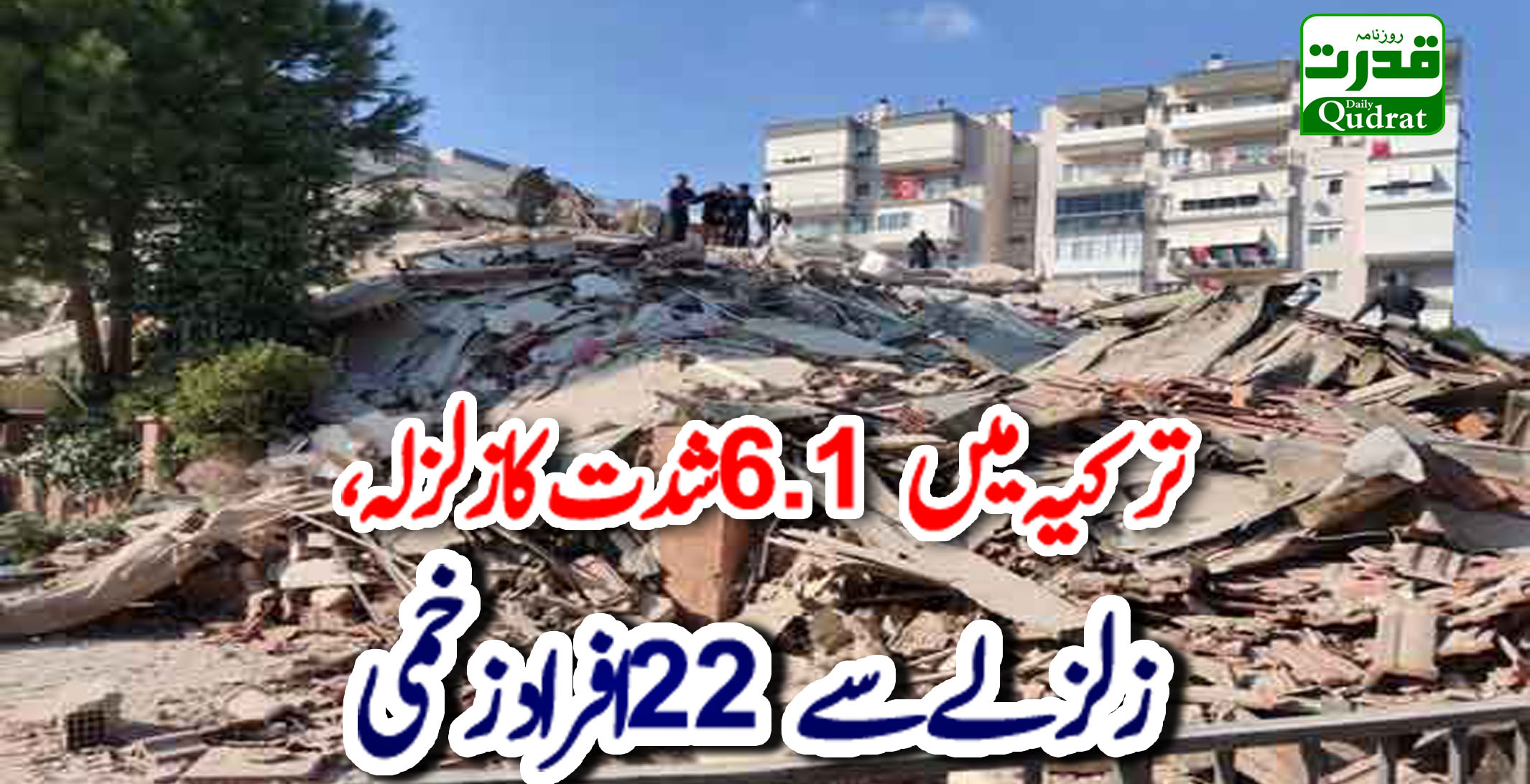 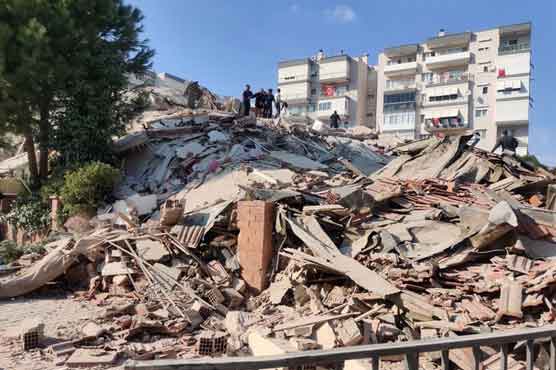 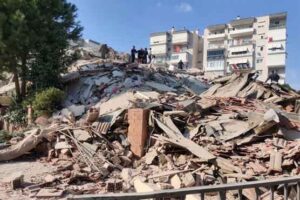 The epicenter of the earthquake was 170 km away from Istanbul and the underground depth was 10 km. Several warehouses were destroyed by the earthquake.
Ankara (Qudrat Daily) 22 people were injured by the 6.1 magnitude earthquake in the northwestern region of Turkey. No casualties from the earthquake were reported. Turkish officials said the quake had a magnitude of 5.9, down from 6.1, and was centered in the Golia district of Doze province, but tremors were also felt in other cities. The earthquake’s magnitude was recorded as 6.1. The epicenter of the earthquake was 170 kilometers away from Istanbul and ten kilometers deep into the earth. Fatima Kulak, a resident of the Golia neighborhood said that in the morning we opened our eyes with a loud noise, we left the house scared. The Minister of Health of Turkey, Farahtin Koka, wrote on Twitter that 22 people were injured by the earthquake, one of the injured jumped from the building out of fear, because of which he was seriously injured and his condition is critical. After the earthquake, many citizens left their homes and were on the streets, many citizens were wrapped in blankets or sheets to avoid the cold. Officials say that due to the earthquake, schools will remain closed in Doze province. Interior Minister Suleiman Solio said that several warehouses were destroyed by the earthquake, besides that no major damage or collapse of buildings was reported.