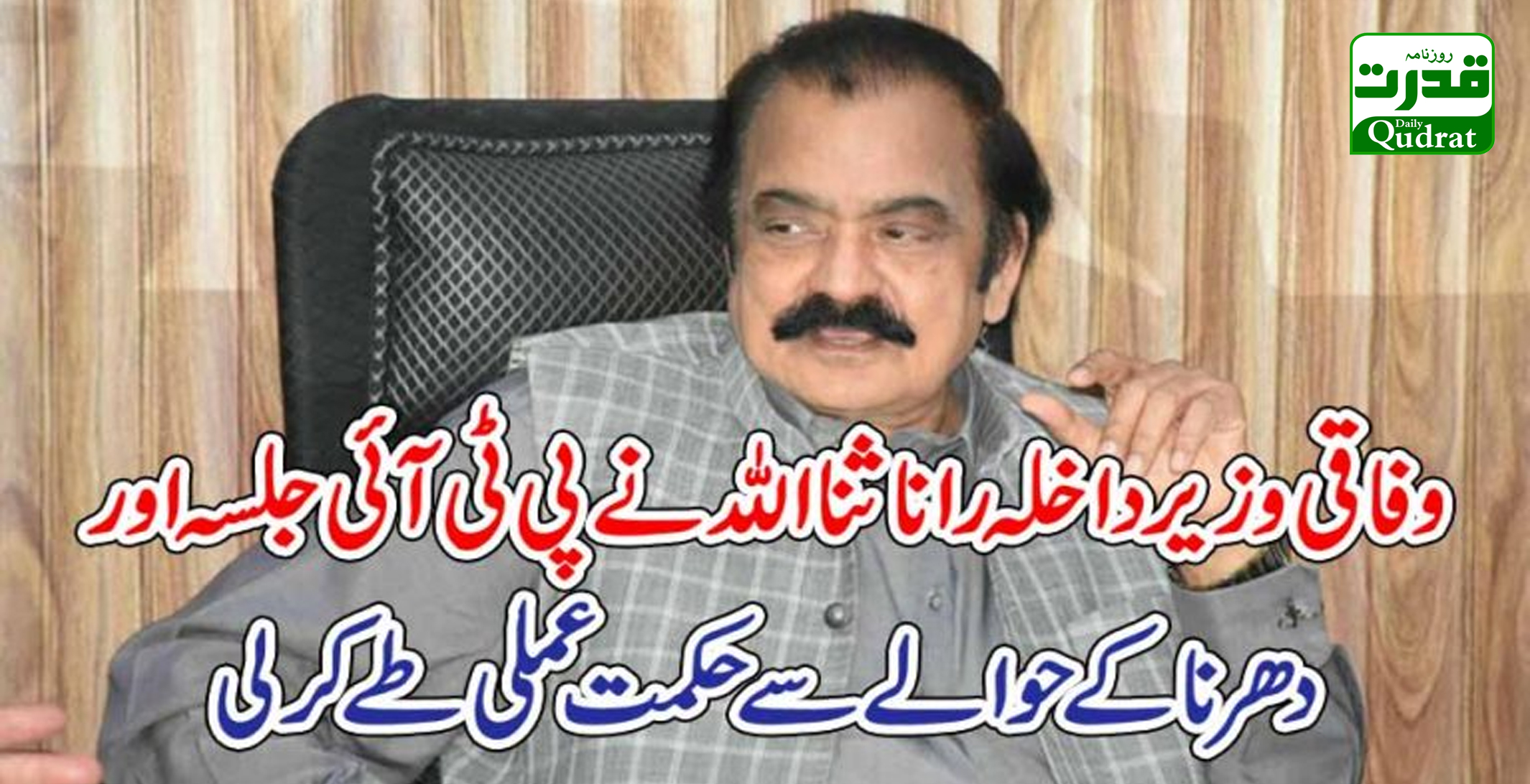 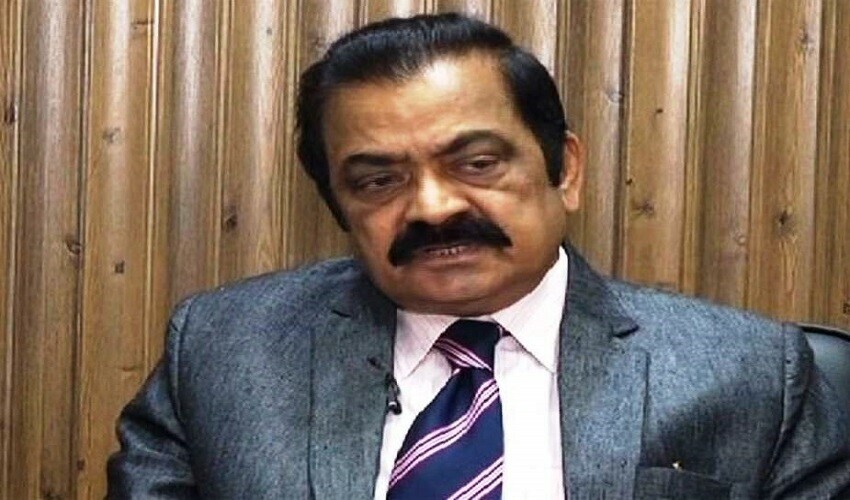 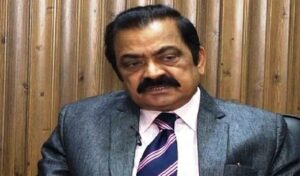 Islamabad (Qudrat Daily) An important meeting was held at the Interior Ministry regarding PTI’s long march on November 26 under the chairmanship of Interior Minister Rana Sanaullah.

While KP police Muazzam Jah and Chief Secretary participated online, the meeting was also attended by Punjab Home Department and Acting IG, IG Islamabad and Chief Commissioner Islamabad and representatives of security agencies. Strategy was discussed regarding meeting/sitting. briefed interior minister Rana Sanaullah about the PTI gathering and security. The participants of the meeting ensured full respect of the Constitution and the law in case of a possible attack on the federation. The Minister of the Interior said that it is the constitutional responsibility of the provincial governments to stop the illegal act of encroaching on the federation by the political party. The interior minister said that the federation and its units together must prevent any unconstitutional action, the chief secretaries must ensure that no government employee becomes part of any initiative or plan to attack the federation.