Flour became more expensive, people’s anger began to increase, the government and the prime minister were put in custodyABBO News 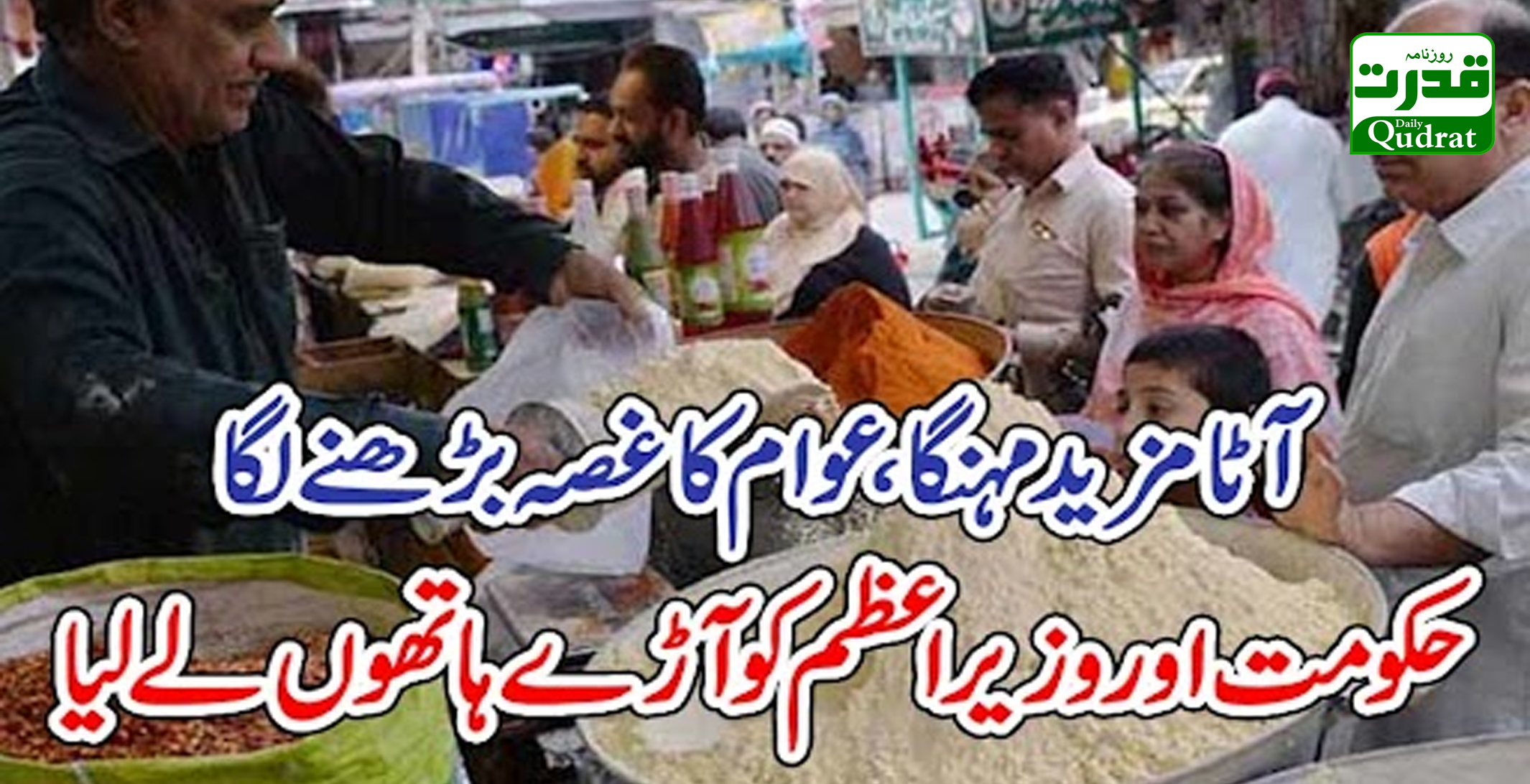 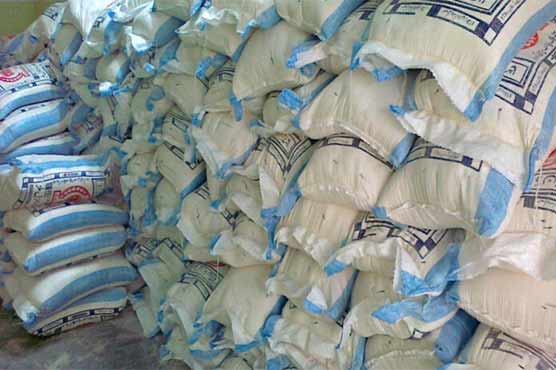 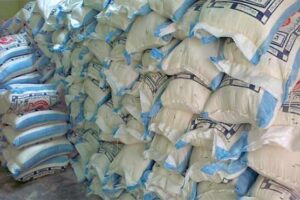 Also, I am aware of the arbitrary increase in the interest rate, people who were already dead due to inflation rose during the current wave of inflation, the demand of citizens to consider the control of artificially high prices in Sambaryal day by day. by Arbab Akhtar including Deputy Commissioner Sialkot. According to details, due to discontinuity of measures and concrete actions against profiteers by the administration, the worst wave of inflation has engulfed people in Sambriyal town and surrounding areas and inflation has not been checked along with hoarders. it has been found that the Tehsil administration’s anti-inflation campaign seems to be failing miserably, a 20 kg bag of fine flour is being sold at Rs 2,600 and a 20 kg bag of fine flour at Rs 2,800 and the poor wearing white. class is also losing two meals a day. The amount of cheap subsidized flour is also equivalent to “cumin in the camel’s mouth” for the public, which is causing serious concern to the public. Meanwhile, chicken meat, small meat, big, eggs, vegetables, fruits, ghee including food items are being sold at arbitrary prices beyond the government price lists and people who have already died due to inflation have been left behind in the current wave of inflation and the bubble has grown due to artificial inflation. while the administration’s claims for inflation control. Only to the extent of the claims are being sought

Persecuted by conscious inflation, the people have requested Chief Secretary Punjab, Commissioner Gujranwala, Deputy Commissioner Sialkot Abdullah Khurram Niazi to check the high inflation in Sambarial and surrounding areas and take action against the beneficiaries. and said where is the government, instead of relieving the people, more burden is being put on the poor people, when the government took over, they crossed all the limits, everything is becoming beyond the reach of the people.