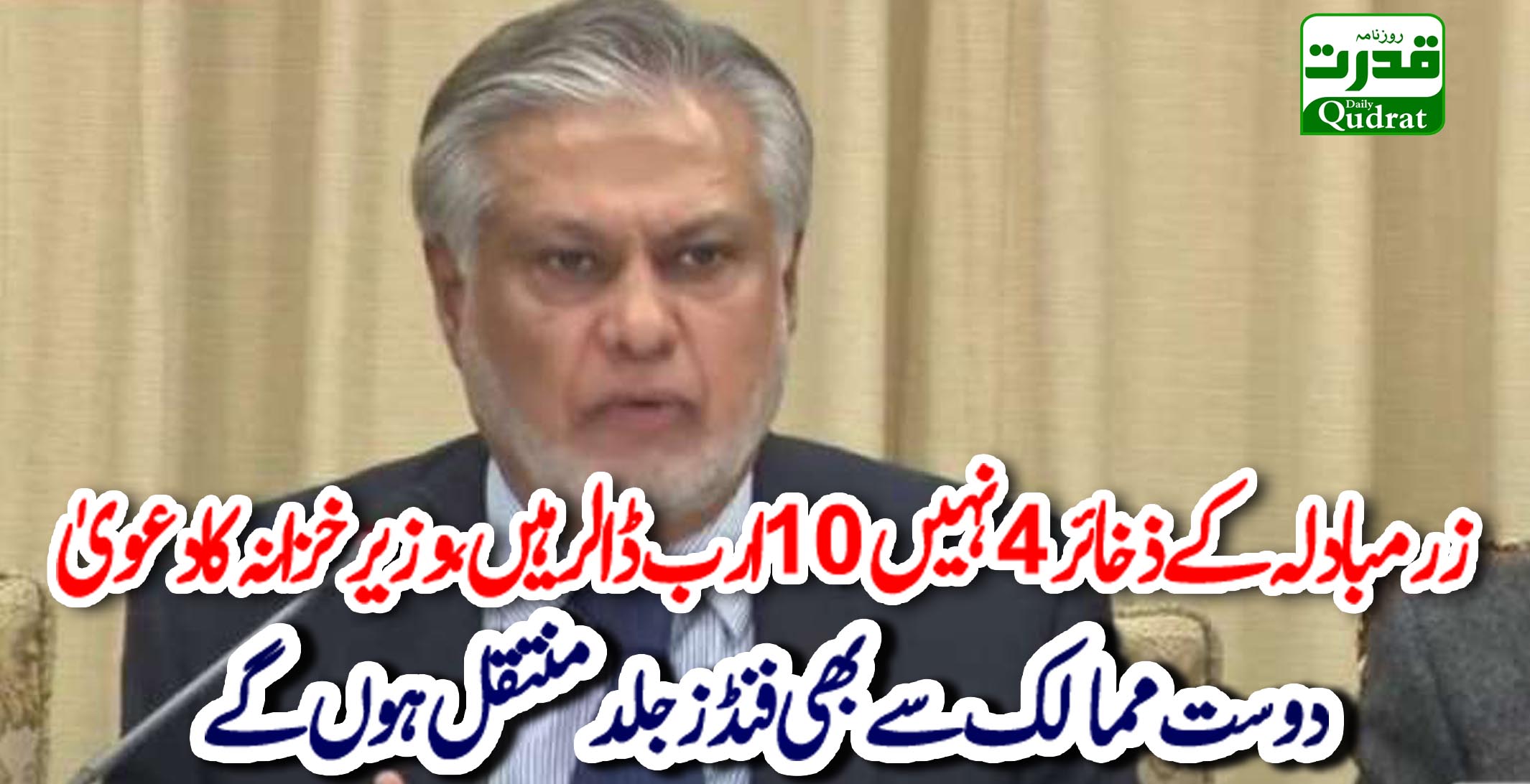 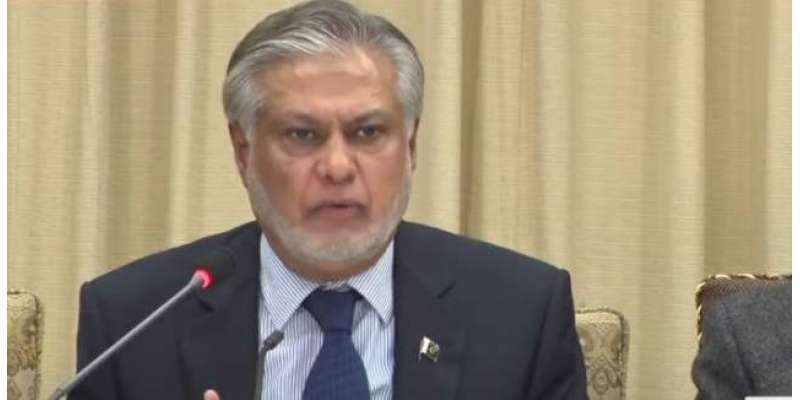 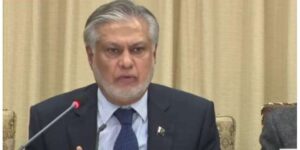 Islamabad Federal Finance Minister (Qudrat Daily) Ishaq Dar has claimed that foreign exchange reserves are not 4 billion but 10 billion dollars, 6 billion dollars with commercial banks are also of Pakistan. Speaking to Express News, he said that Pakistan’s outstanding debts are being returned on time, Pakistan’s foreign exchange reserves will be stabilized soon, funds from friendly countries including Saudi Arabia will be transferred to Pakistan soon, besides, currently foreign currencies of Pakistan’s reserves are not 4 but 10 billion dollars because the 6 billion dollars held by commercial banks also belong to Pakistan.
Finance Minister Ishaq Dar further said that the IMF delegation will soon visit Pakistan as well as meet IMF officials in Geneva, from where they will stop in the United Arab Emirates (UAE) for a 3-day official visit.
On the other hand, the leader of Pakistan Tehreek-e-Insaf and former federal minister Asad Umar has said that the foreign exchange reserves have fallen to a dangerous level and the country is on the verge of bankruptcy. under this imported government, the level of reserves is already alarmingly low, while since the end of our government, reserves have decreased from $16.4 billion to only $4.5 billion.

It is worth noting that after the payment of foreign currency loans, domestic foreign exchange reserves continue to decrease, as a result of which domestic foreign currency reserves have reached the lowest level in 8 years and 9 months and the reserves are insufficient to meet the requirements for 25 import days. have reached the level of It is learned that Pakistan has paid a total of one billion dollars in loans to the banks of the United Arab Emirates, of which 600 million dollars have been paid to the Emirates NBD and 420 million dollars to the Dubai Islamic Bank. After the official reserves have arrived foreign exchange at the level of 4.5 billion dollars, which is the lowest level of government reserves in 8 years and 9 months, the reserves of the State Bank have fallen below the level of 6 billion dollars for the first time since March 2014.