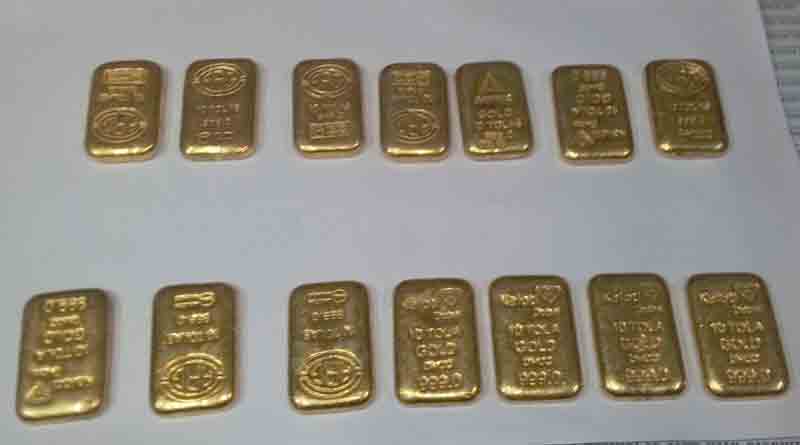 Calm down, Jalpaiguri: Trying to smuggle gold through North Bengal after drugs and wildlife! The two youths had planned to smuggle gold biscuits worth crores of rupees inside their jackets. But two gold smugglers were arrested in Jalpaiguri due to the intelligence of the car driver. Gold biscuits worth around crores of rupees were recovered. According to the police, both the arrested are residents of Maharashtra. Police will present the arrested in the Jalpaiguri District Court on Sunday and apply for remand.

It is not unknown that 31D National Highway is used by smugglers to smuggle ganja, yaba, wood, wildlife parts. Sometimes the police, forest department conduct raids on the national highway and take the traffickers into custody. A lot of ganja, yaba, wood, body parts of wild animals were recovered. This time the gold was recovered from the national highway. However, the police are giving the credit to a car driver in Bappa Roy. 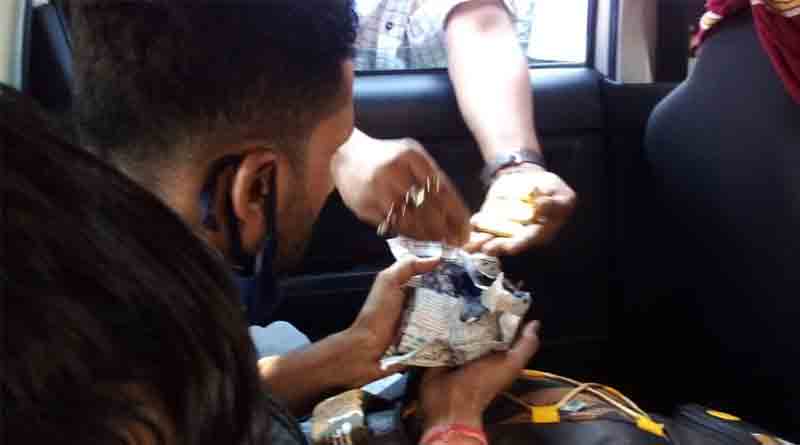 Bappa is a resident of Dhupaguri. Two young men hired Bappa’s car from Dhupaguri stand to go to Siliguri on Saturday. Bappa said, two and a half thousand rupees rent is fine. But after going some distance, he heard the conversation of two young men and became suspicious. Bappa informed Jalpaiguri Sadar Traffic OC Bappa Saha about the suspicion while standing at a dhaba near Mainaguri. 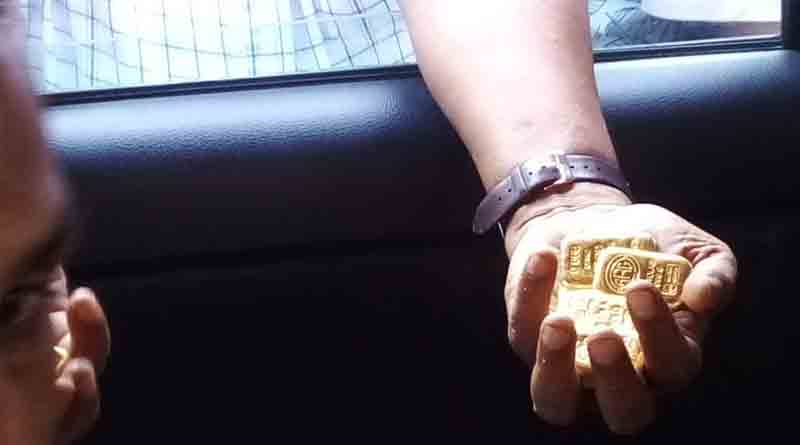 After receiving the driver’s call, the police arranged to impound the car on the national highway. As soon as the car arrived at Goshala intersection, the car was stopped and searched. 14 golden biscuits came out of that. Smugglers were carrying these biscuits inside their jackets. According to the police, the weight of seized biscuits is 1 kg 628 grams. The market value is around Rs. The police will present the arrested in the Jalpaiguri court on Sunday and apply for remand.