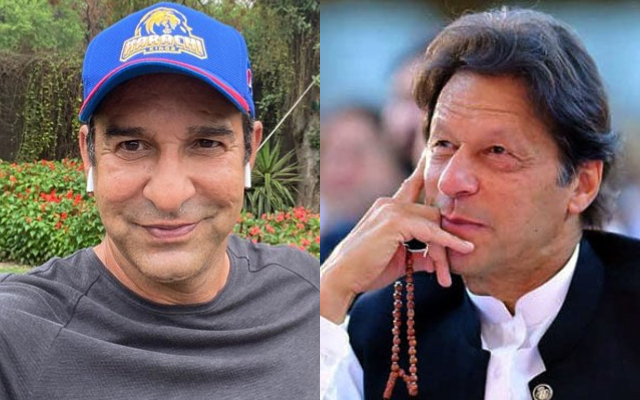 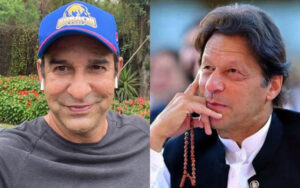 Lahore (Daily Quadrat) Wasim Akram, the former Pakistan cricket team player, has revealed that former captain Imran Khan left him on a desert island in South America in the early days of his career. In an interview, the former player of the national team. Fast bowler Wasim Akram shared funny moments and said that Imran Khan was a tough captain but I had a lot of fun with him.
Narrating his off-field story, he said the legendary cricketer told him in his early days of playing to go to a night club. I was like, I’m ready, captain, then we went to a club, where they ordered a glass of milk, which was strange, but I was surprised to see so many girls there to shake Imran Khan’s hand in the club. .
From there, a friend of Imran Khan took us to an island in South America in her private plane, which was a 45-minute flight, and then they went home to talk, Wasim Akram said. We stayed there, I was staying in the middle of an island, I couldn’t even go back to the hotel. It should be clear that Wasim Akram was a key member of Imran Khan’s 1992 World Cup winning team.