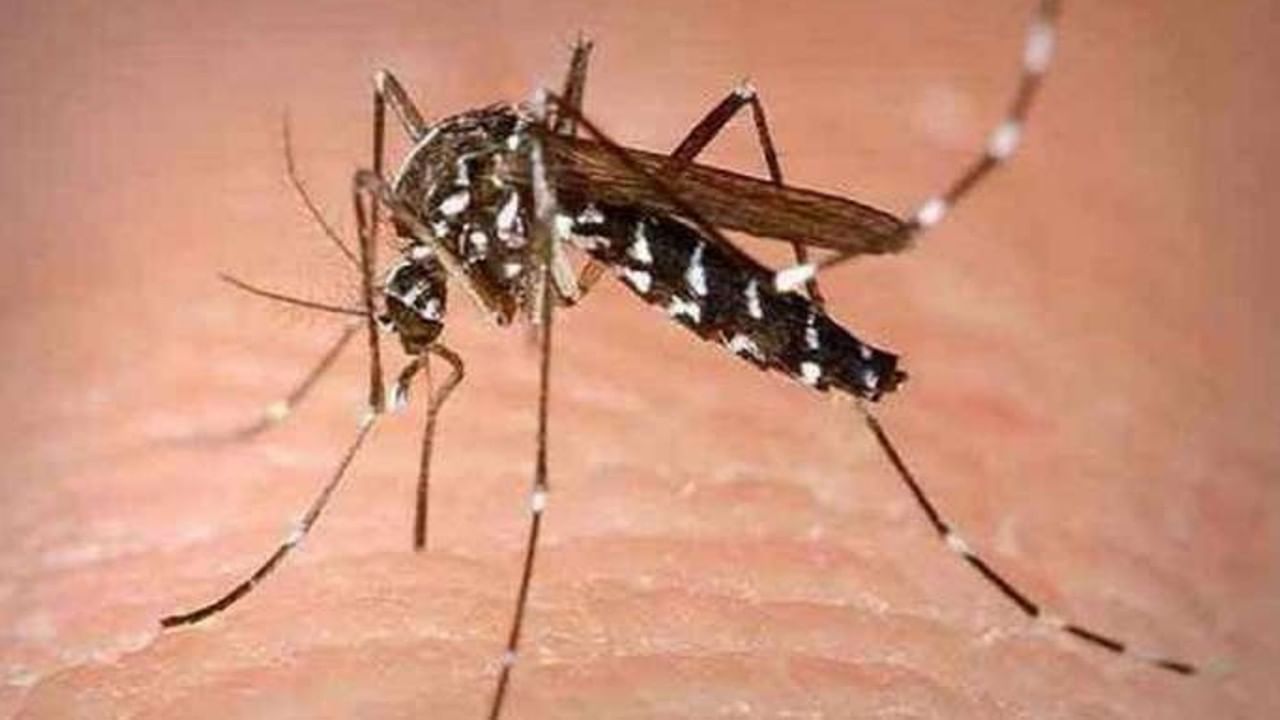 The incident took place in Mumbai’s Sessions Court on Thursday. Many types of criminal cases, including MCOCA, are going on against Ejaz Lakdawala, an undertrial prisoner in Taloja Jail. He showed the bottle full of mosquitoes to the judge in the court and said that he is very upset with the mosquitoes in the jail. 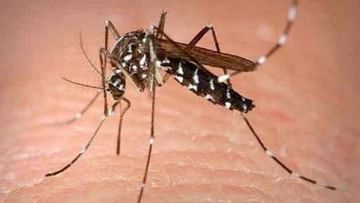 The prisoner is troubled by mosquitoes in the jail.

These days mosquito-borne diseases like dengue are spreading in many parts of the country. Jail inmates are also troubled by the problem of mosquitoes. Similar prisoners are also troubled in Mumbai’s Taloja Jail. one of his undertrials mosquito net in prison A unique approach was adopted to obtain permission to use. He filled mosquitoes in a bottle and reached the court with them during the production. He told the judge in the court that he and the other prisoners were troubled by mosquitoes. In such a situation, he should be allowed to use mosquito nets. On this, the court said that the accused is allowed to use Odomos and other repellant, in which case his petition is dismissed.

The incident took place in Mumbai’s Sessions Court on Thursday. Many types of criminal cases are going on against Ejaz Lakdawala, an undertrial prisoner in Taloja Jail, including the Maharashtra Control of Organized Crime Act ie MCOCA. His cases are pending in the court. Lakdawala reached the court and showed the bottle full of mosquitoes to the judge and said that he and the other prisoners are very worried about mosquitoes in the jail. In such a situation, he should be allowed to use mosquito nets with other prisoners.

Apart from Lakdawala, many jail inmates have filed similar petitions in other courts. However, the court rejected Lakdawala’s plea. It was told in the court on behalf of Lakdawala that he was sent to judicial custody by the court in 2020. Since then he has been lodged in Taloja Jail. She said that at that time she was allowed to use a mosquito net. But in May, a search operation was conducted in the barracks of undertrials, in which his mosquito net was also confiscated.

Lakdawala also said that mosquito nets have been provided to many of the jail staff. It has also been found by the guards who guard outside the barracks at night. Even some prison inmates are allowed mosquito nets. However, the officers of the jail administration opposed his petition. He said it was a security threat. Because of the iron nail and its mesh, there is a danger of security. Lakdawala said that he should be allowed to use mosquito nets without iron nails.