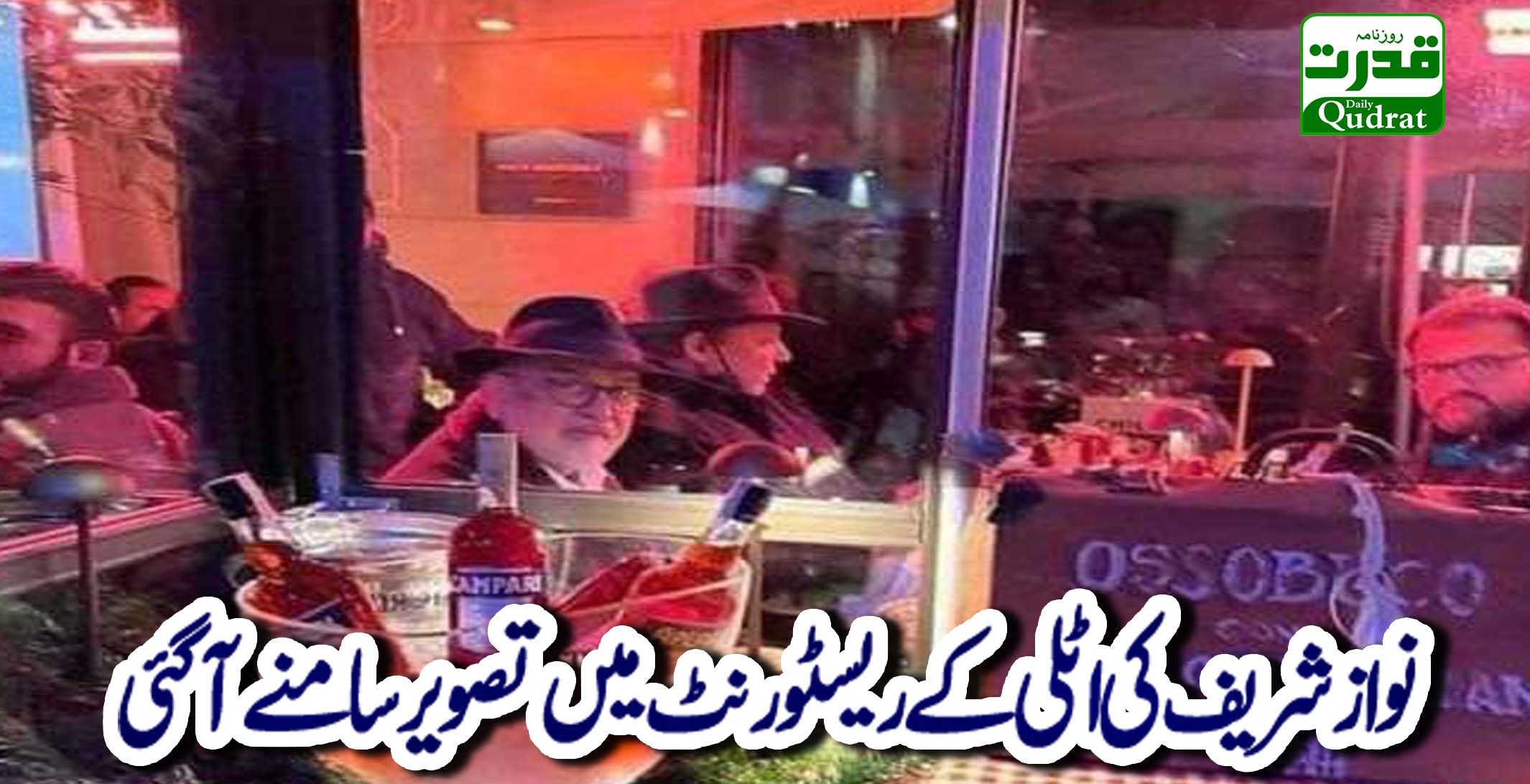 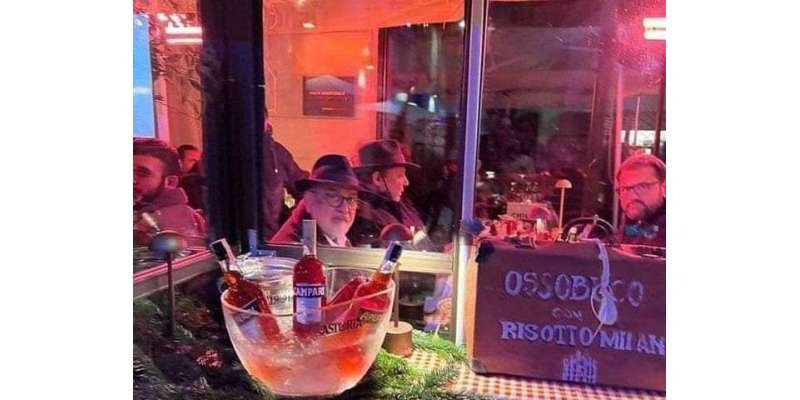 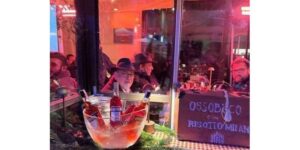 The head of PML-N in Italy (Qudrat) Nawaz Sharif is busy with his family in European entertainment, in such a picture another picture of the former prime minister has come to light. According to media reports, a photo of a restaurant in the Italian city of Milan where former Prime Minister Nawaz Sharif is present has been revealed. With him is the son of the former prime minister, Hussain Nawaz.
In the photo, it can be seen that the PML-N leader is sitting in a restaurant and wearing a hat. On the other hand, Tehreek-e-Insaf leader Fawad Chaudhry says that the photos of Nawaz Sharif from Italy are an expression of the impotence and invalidity of our judicial system, the whole system is collapsing.
Fawad Chaudhry said that the people involved in this crime are the most powerful mafia of Pakistan, the future of Pakistan lies only with the defeat of this mafia. Fawad Chaudhry said in another statement that Nawaz Sharif left UK soon after PML-N spokesperson Tasneem Chaudhry’s sensational statement in Britain. Nawaz Sharif was accused of murder and attempted murder by his colleague. You must submit for verification.
Tasnim Haider is very close to Nawaz Sharif, the allegations made by him are serious, the allegations of Tasnim Haider should be investigated. In London, these kinds of allegations are made with a lot of thought, we demand that Tasneem Haider’s allegations be investigated and the truth brought before the nation. It should be remembered that Muslim League-N leader Nawaz Sharif and his family members have gone from London to visit European countries. Nawaz Sharif and his family members will tour and entertain five European countries for 10 days.