Omar Abdullah’s attack on the center, said – do not stop China, they are stopping us from going to Kargil ABBO News 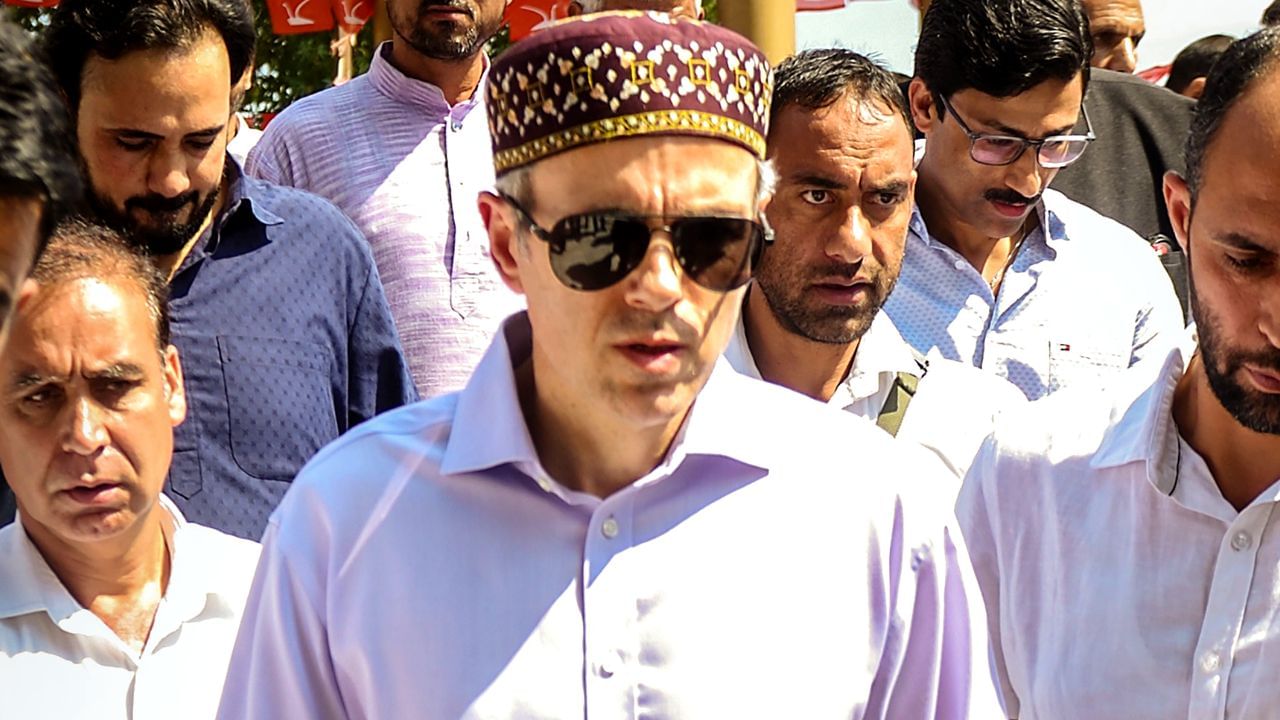 Omar Abdullah said, ‘The government separated Ladakh from Jammu and Kashmir in August 2019. If this was the heartfelt demand of the people, why are they afraid to allow us to enter?’

National Conference leader Omar Abdullah has launched a scathing attack on the central government. Attacking the BJP-led government, Omar Abdullah said that they could not stop China, they were stopping us from going to Kargil. Addressing a gathering of his supporters in Dras, he said that the government does not have confidence in its decision. The government separated you (Ladakh) from Jammu and Kashmir in August 2019. If it was your heartfelt demand, why are they afraid to allow us to enter?’