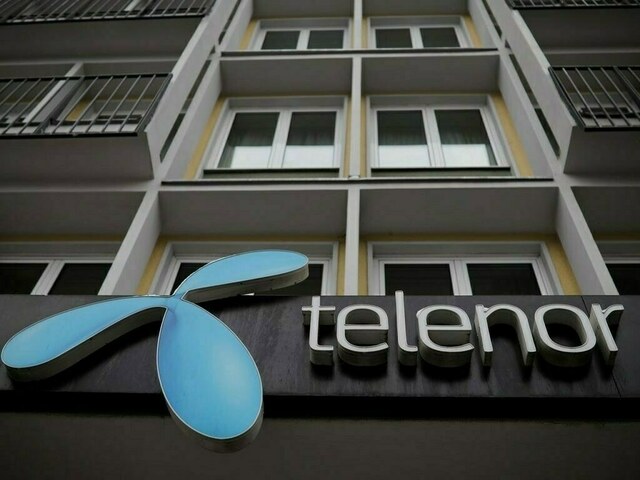 The Norwegian telecommunications company had a better financial performance in the most recent quarter. According to the latest financial results released by Telenor Group for the third quarter ended September 30, 2022, its Pakistan subsidiary increased (in rupiah terms) its top line by 11 per cent year-on-year to Rs29.5 billion and its profit operations by 227 percent year on year to Rs 18.6 billion. That should cheer management up, after a rather disappointing first half this year, mainly due to a large impairment loss posted by Telenor Group in Q2.

(Note: Although Telenor Group’s reporting currency is Norwegian Krone (NOK), the financial results discussed here are in terms of Rupees (PKR), after necessary conversions using the average exchange rate for the relevant period.)

Quarterly revenue growth in double digits bodes well for Telenor Pakistan in a challenging operating environment for the telecom industry. However, the main reason for the growth in gross income is apparently more legal than operational, as Telenor Group revealed in its latest report that the ‘Sim tax’ case had been decided by the court in favor of Telenor Pakistan, which had a positive impact on service revenues and operating profit. Barring the impact of this event, the ‘underlying’ growth in gross revenue would be less pronounced.

“On October 14, 2022, the Islamabad High Court decided the Sim Tax applicability case in favor of Telenor Pakistan for the period from July 1, 2014 to June 30, 2020. The tax was abolished with effective July 1, 2020. The court decision was an adjusting event, and the related provision was reversed in the third quarter of 2022. The reversal of the provision was recognized in the income statement as an increase in revenue for services of NOK 100 million and a decrease in costs of NOK 500 million with an overall positive impact on operating profit of NOK 600 million”, according to Telenor Group in its latest quarterly report.

The reversal of the ‘Sim tax’ provision also helped the company improve its profitability, at a time of rising fuel and power costs along with the impact of flooding and associated grid outages. EBITDA increased by 74% yoy to Rs 24.5 billion in 3TCY22, and EBITDA margin increased by 30 percentage points to 83%. Thanks to an even stronger increase in operating profitability in the quarter, operating margin soared to 63%, compared to 21% during 3CY21.

Without the impact of the ‘Sim Tax’ provision reversal, ‘underlying’ growth in EBITDA and operating profit would have been negative. If the fourth quarter does not present major accounting adjustments, it would present a better picture of financial health. Like other operators, Telenor Pakistan needs to increase its average revenue per user (ARPU). (Telenor Pakistan’s mobile ARPU stood at Rs172 per month in 3QCY22, down from Rs175 per month in the same period last year). With purchasing power declining, increasing ARPU has become even more of a challenge. Let’s see what the last quarter of the year holds for the MNO.