The court will itself look into the situation created by the long march and possible protests in Rawalpindi, Lahore High Court, Rawalpindi Panch.ABBO News 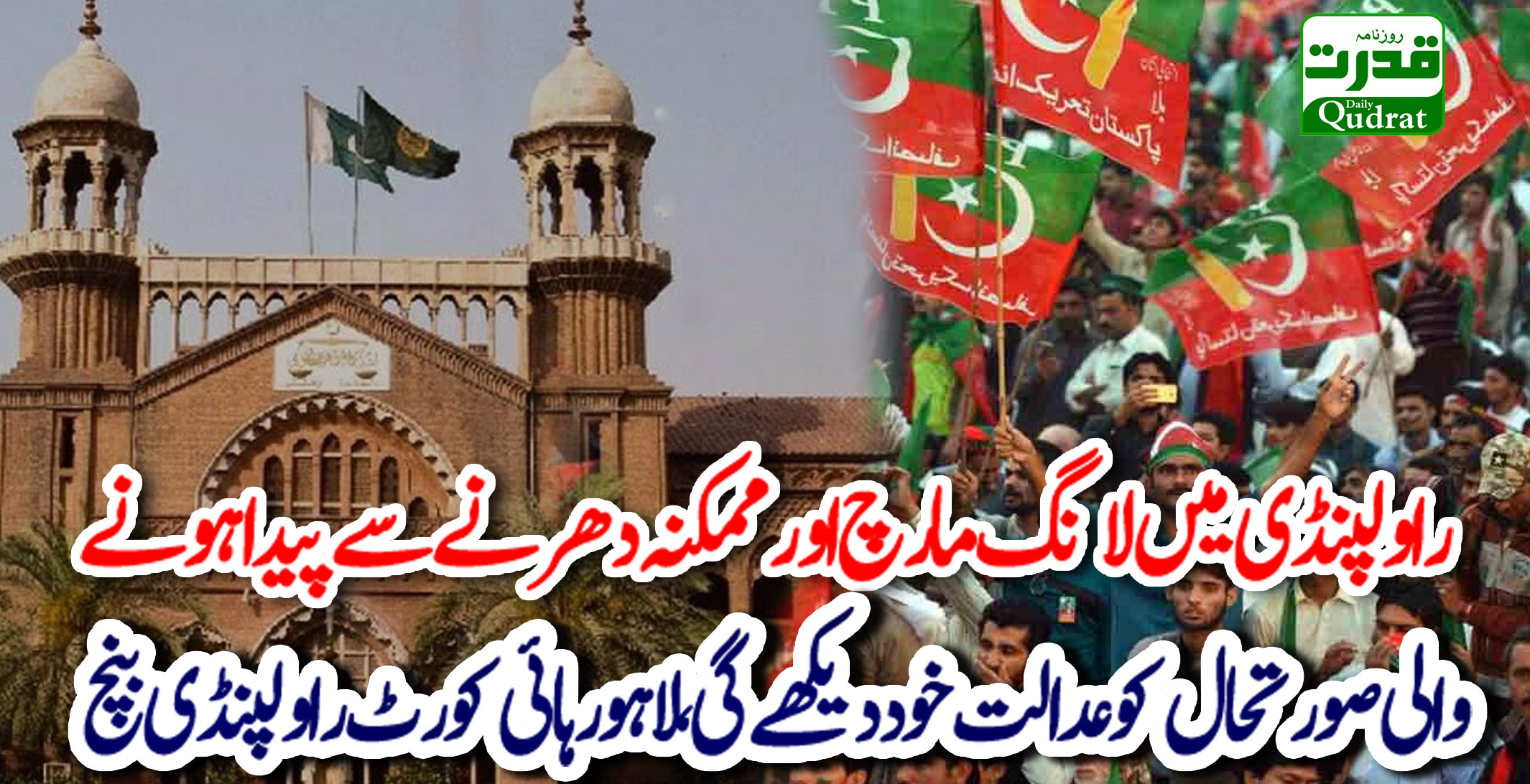 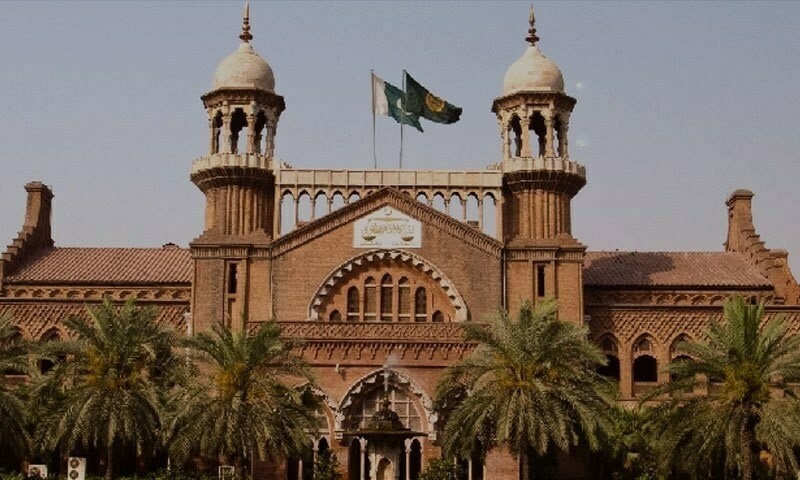 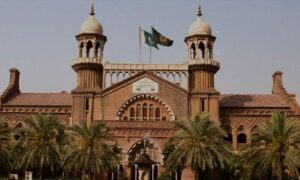 We will also examine who played what role in the previous protests, actions will be taken against the persons involved according to the law, emphasized judge Waqqas Rauf Mirza.
Rawalpindi (Qudrat Daily) Lahore High Court Rawalpindi Justice Waqas Rauf Mirza has made it clear that the court will look into the situation created by the long march and possible protests in Rawalpindi. What was his role and whoever is found guilty will be The court made these remarks while hearing various petitions against violation of fundamental rights of citizens due to road closure during Tehreek-e-Insaf protests in Rawalpindi . after the notice was not accepted by Tehreek-e-Insaaf chairman Imran Khan, the court again issued notice to Imran Khan. IB representative and IB section officer appeared in the court. On the occasion, the petitioners’ lawyers were also present in the court while advocate Faisal Chaudhry appeared in the court on behalf of Tehreek-e-Insaf Secretary General Asad Umar. The court again issued notices during the hearing. A confidential report on the protests was submitted to the court by the Director General of the Gender Bureau (IB), while the Ministry of Communications, Deputy Commissioner Rawalpindi, Additional Secretary Home and RPO Rawalpindi also submitted their reports to the court. In the submissions, which informed about the arrival of Tehreek-e-Insaaf’s long march in Korawalpindi on November 26 and the possible landing on the occasion, Asad Umar’s lawyer sought time from the court to file a written reply. ask DGIB whether the enveloped report can be unsealed or they want any privilege in it as the enveloped report has to be given to the petitioners.Addressing said that the Highway Police authority is to the extent that it has to maintain the flow of traffic for which highway DIG told the court that we have notified the Ministry of Communications in writing for which the court observed that the Highway Police is doing a very good job but this is a very serious matter. which should be taken seriously in this case, lawyer Malik Saleh Muhammad told the court that meanwhile the district administration is trying to close educational institutions, for which the court said that whatever situation arises in the future the court will examine it. to examine what role he played in the previous episode of protests and whoever is found guilty will be dealt with according to law. The court adjourned the hearing till December 5 for further action.Muhammad Advocate, President of Anjuman Tajran Rawalpindi Cantt Sheikh Muhammad Colonel Hafeez (retired) Advocate Inam-ur-Rahim and People’s Party leaders Malik Khalid Nawaz Bobby and Chaudhry Abdul Rehman Tawakli through Asad Abbasi Advocate called the closure of roads and educational institutions a violation of basic human rights. Separate petitions were filed stating that the Petitions Federal Secretary Home, Chief Secretary Punjab, IG Police Punjab, RPO Rawalpindi, CPO Rawalpindi, Deputy Commissioner Rawalpindi Commission, Tehreek-e-Insaf chief Imran Niazi and Secretary General Asad Umar were parties. . Created by Patesh In the form of small groups and jathas, during the protests of Tehreek-e-Insaaf, the fundamental constitutional rights of citizens were violated by the closure of all internal highways of Rawalpindi, including Expressway, GTR Vidavaramre Road and roads and inner city streets. The affected Deputy Commissioner announced the closure of all educational institutions of Rawalpindi. Due to road closure, patients in ambulance could not reach hospitals even though they were fighting for life and death, while the only transport between Rawalpindi and Islamabad is metro. Due to suspension of bus services, thousands of citizens are facing daily with travel difficulties. The petitions stated that depriving citizens of travel facilities, closing means of transport and business Activities are illegal actions of the district administration to block roads and roads. Due to the suspension of all types of transport, including metro service, millions of students and working professionals could not reach educational institutions and offices. Roads were closed and educational institutions closed, basic constitutional rights of all classes including citizens, students, patients, businessmen and professionals were badly affected.