The Indian army retreated before China, dozens of checkpoints were emptiedABBO News 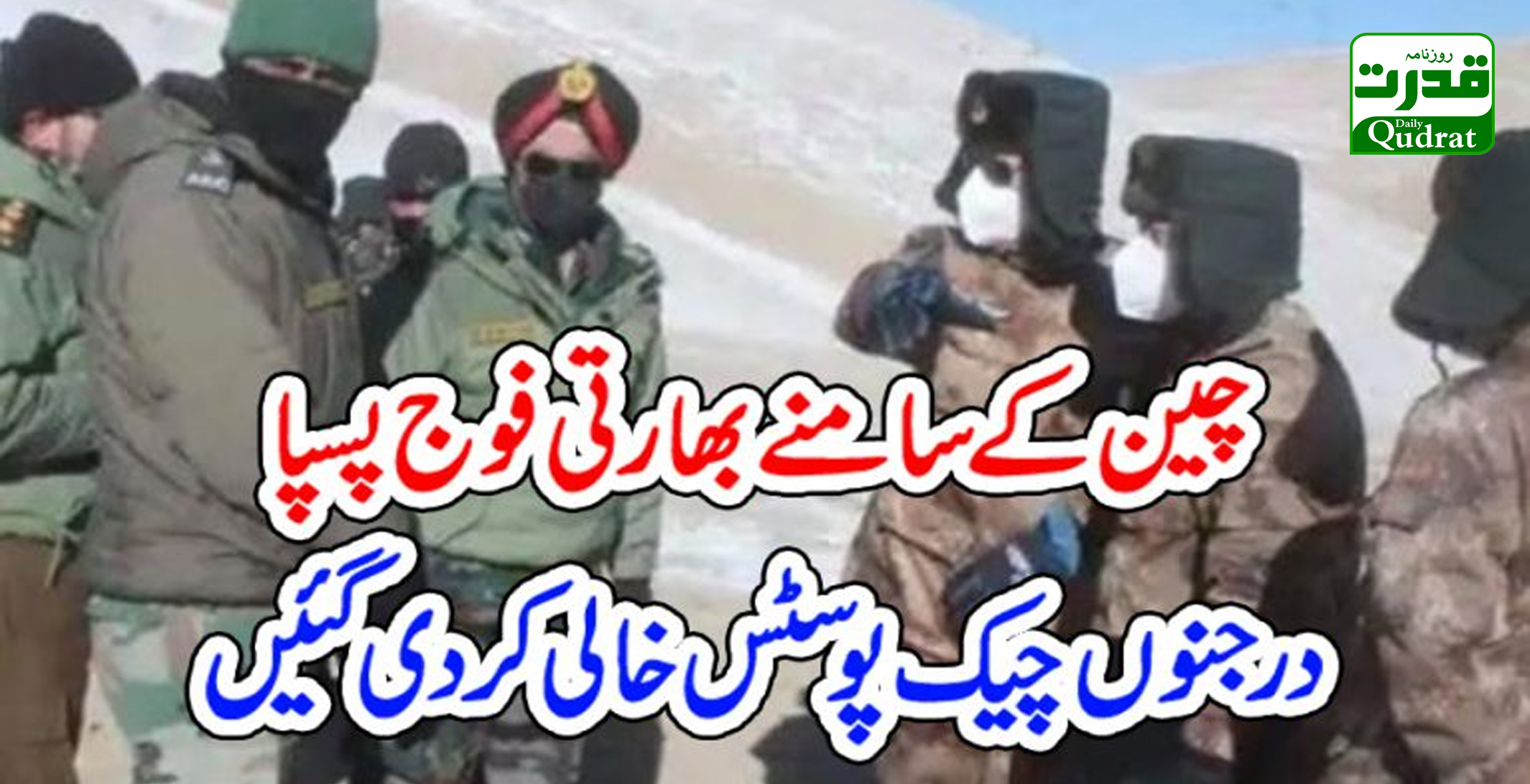 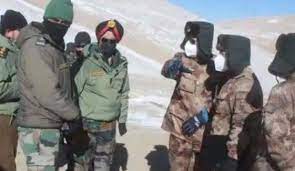 Beijing (Qudrat Daily) The Indian army, which has been attacking every day, has withdrawn to many border areas adjacent to China and it is being interpreted that they have not lost Indian territory. According to media reports, one of the areas of Ladakh adjacent to China Senior officer of police PD Nitya has admitted in his report that

India has excavated 26 of the 65 roadblocks in the area. PD Nitya, Superintendent of Police in Leh, the main city of Ladakh, presented his report at the annual conference of the country’s top police officers in New Delhi, which was attended by Prime Minister Narendra Modi. Modi, Home Minister Amit Modi Shah and National Security Advisor Ajit Doval. A month before this report came to light, India had accused China of changing the recognized border between the two countries. It has been said that there are currently 65 checkpoints from the Karakoram Pass to Chimmur, which have been regularly monitored, but now we have no presence in 26 of these 65 checkpoints. The reason for this is the lack of patrolling by the BSF (Border Security Force) deployed there. The report further states that China’s PLA (People’s Liberation Army of China) is occupying every inch of land in the area. If we no longer have a presence at these checkpoints, China will force us to accept the fact that the presence of ISF or Indian nationals has not been seen in these areas for a long time. The Chinese were present in these areas and eventually we will lose control of these areas. PD Nitya further writes in his report that China has taken advantage of buffer zones during negotiations to reduce tension and has installed modern cameras. there.

To monitor the movement of Indian security forces, the report said the same Chinese strategy was seen in the Galwan Valley, where 20 Indian soldiers were killed in an encounter in 2020. A senior officer stationed at the front has said that if we withdraw 400 meters, China’s security forces

If they can buy peace for 4 years together, it will be beneficial. When Indian media contacted defense officials to confirm this report, they were told that some areas have been restricted from patrolling by both sides. India has not lost any ground, we have as many cameras and technical equipment as the PLA.