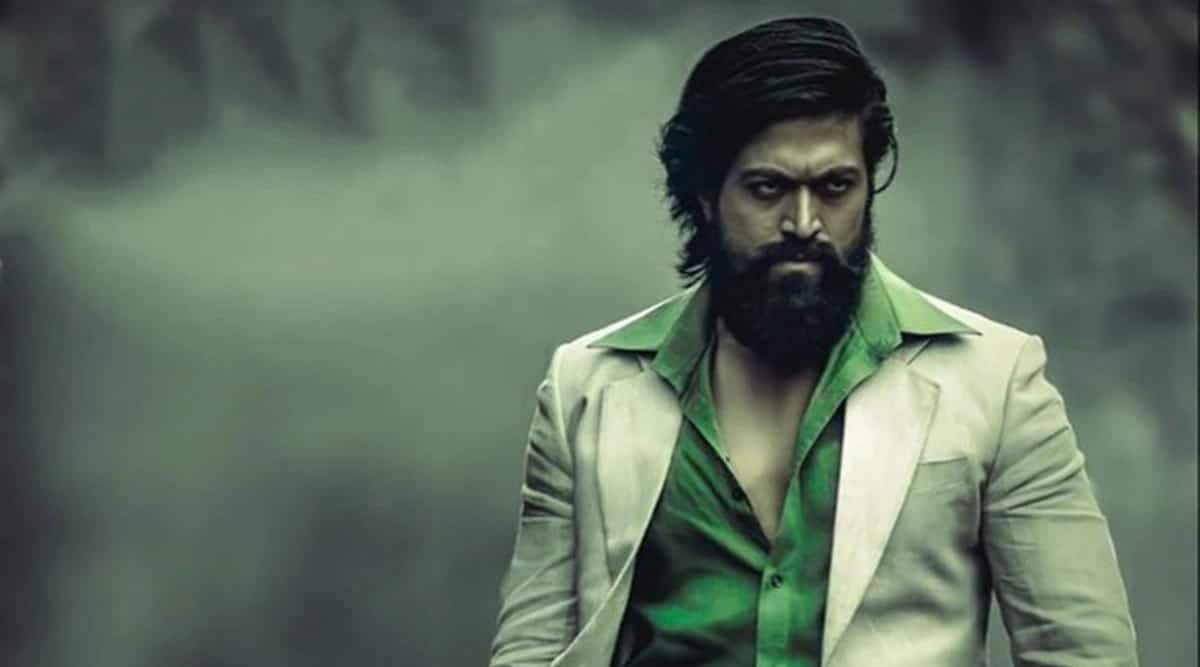 Violence isn’t the only thing Yash doesn’t like. The actor, who became a pan-Indian star with his successful KGF franchise, said he wants to get rid of the demarcations (Bollywood, Tollywood, Sandalwood) that separate the entertainment industries.

At the India Today Conclave, when Yash was asked if he feels Bollywood needs him more today than he needs them, the actor said that right now the audience just wants good movies, regardless of the industry they come from.

“I don’t believe in Bollywood, Sandalwood, I don’t believe in these ‘forests’ at all. Let’s burn the forest. The point here is that we fight for our respect, please treat us like all actors in this country are treated. Just because things work for us, I can’t start doing the same for others.

“If I start treating other people like, ‘We’ve gotten through all their stuff and today South is coming up and Bollywood is ending,’ all the nonsense I don’t believe. The point is, let’s make it work well. The audience doesn’t care if it’s from Bollywood, Karnataka or any other state,” she added.

Citing examples of Kannada movies like the recent hit Kantara, Charlie 777 or last year’s Garuda Gamana Vrishabha Vahana, Yash said these movies did well even beyond Karnataka. “If you promote it well, with a well-known banner, good presentation, it will reach more people.”

Yash said he can’t be arrogant about the success KGF brought him and start thinking he’s the biggest star in the country, even “beyond Bollywood.”

“I am nobody, every Friday you have to prove yourself. Just because I’ve done KGF I can’t think that tomorrow I’ll be the biggest star or that I’ll be beyond Bollywood in the first place there’s no ‘wood’ but if someone does a better job if someone does something good here then definitely people will accept it across the country and the tables will turn,” he added.